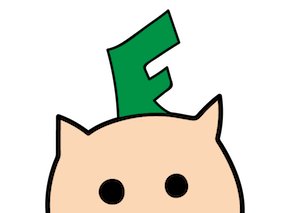 We bought a LOT of picture books at one point in time because we wanted to do a project called the “Story Show”. But even after that project ended, we still had a more than 100 picture books, so I made it my life goal to read them all. For a long time, I just […] 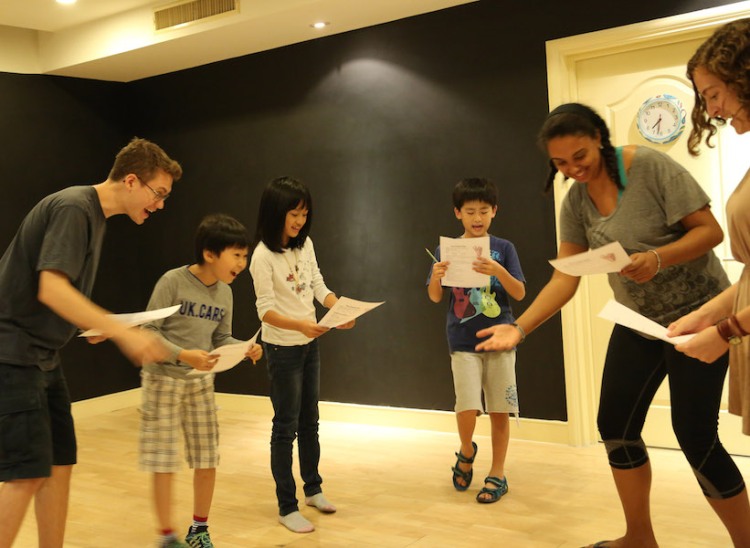 The Germ Play is a Play written by Ryan Emily and I. As you can tell from the title this play involves Germs, it’s about two germs Gerky and Germy (me!) taking over a human body! They came into the human from a huge cut in his foot, they traveled to the cell bar (a […] Process This whole book started as a group drawing, which is a drawing that a group makes. This group includes me, Brendan, and Emily, 3 learners at the Base. In a group drawing, you take turns drawing, and each person has 20 seconds. After 20 seconds, you need to stop what you’re drawing and pass […] 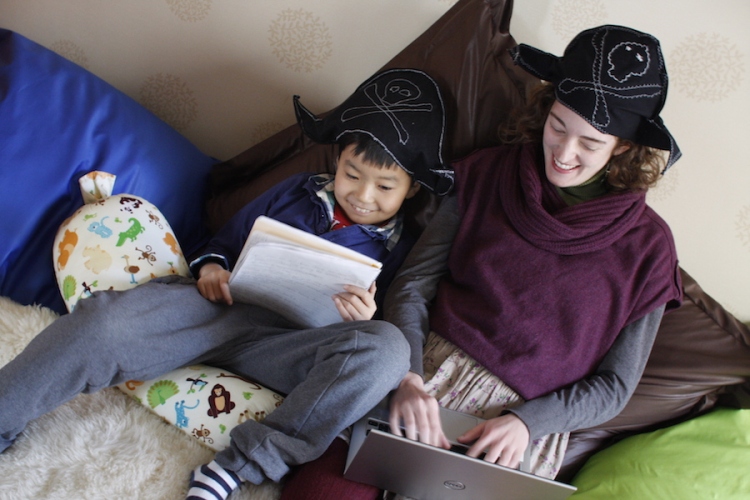 I read a magic tree house book about Pirates, and I wanted to do a project about them. I decided to write a play and wrote the Pirate Play 1: Discovering Captain Morra’s Treasure. Kyle, Brendan and I rehearsed it for a few weeks and Cassie helped make some costumes and we made the set […]